Ilann is a composer/writer, pianist, civil rights lawyer, commentator, and partner at one of the leading civil rights firms in the country. The son of musicians, Ilann was born in London, spent his first years following his parents on concert tours around the world, then lived in Cleveland and finally New York. Having grown up under a piano, he was inevitably drawn to the beautiful world of music. Ilann studied piano at the Cleveland Institute, then with private teachers in New York and Boston, and as a young man contemplated a musical career. After college, Ilann went on a 4-hands backpacking concert tour of Europe, performing in Italian churches, German castles, and Spanish tapas bars.

But Ilann also wanted to help people, to make a difference in the world. Ilann founded MELODY, a non-profit that shared the joy of music with abused and neglected children in Washington, D.C. Then Ilann went to law school to become a civil rights lawyer.

After graduating from Harvard and the University of Michigan Law School, Ilann joined a small, new civil rights law firm in New York City, now one of the most prestigious in the country. There, Ilann helped save the High Line, and represented Martha Stewart, the NAACP, and the New York City Council. But mostly, he has defended the powerless: people with disabilities, children bullied in school, employees who face discrimination, victims of police shootings, prison abuse, and wrongful convictions.

Even as a civil rights lawyer, Ilann continued to perform as pianist, in Lincoln Center and elsewhere, and recorded a 4-hands CD with his mom for Universal Classics & Jazz. Inspired by a class action case his firm brought against the National Security Agency, Ilann then wrote and composed the musical PATRIOT, a satirical drama about patriotism, love, and the power of belief. In 2016, PATRIOT won first prize at the MUT International Musical Theatre Competition in Munich, Germany.

Today, Ilann continues to practice law and regularly commentates on civil rights issues in the national media. With injustice on the rise, and civil rights under attack in the United States and throughout the world, civil rights lawyers are needed more than ever. Ilann is ready for the fight.

Ilann lives with his family in New York City. 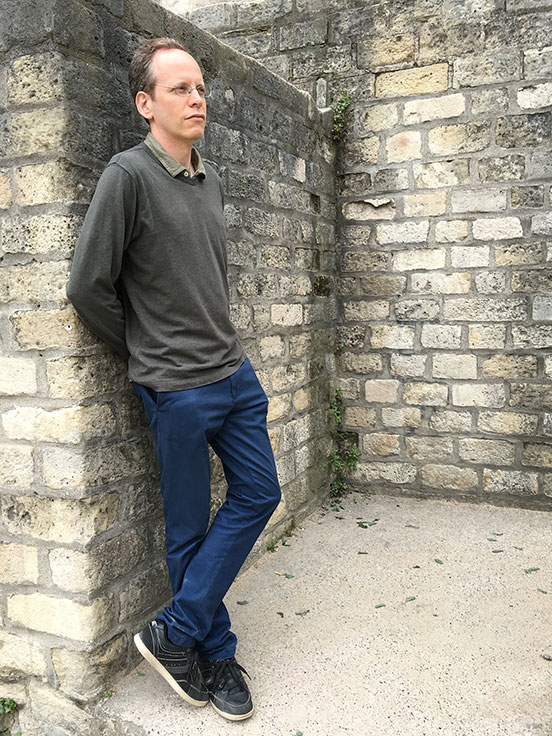